Q – what do you do if somebody steals your shoes / sandals / thongs if you are in a country where it is common practise to take them off when entering premises?

If you flush the toilet on an aeroplane flying directly over the equator, which direction does the water flush?!

It’s happened to the best of us, we either get a horrendous cold / flu, a bad case of travellers diarrhoea or something worse requiring admission to hospital. It’s bad enough when it strikes in your comfort zone, but what if all you have a suitcase of a few belongings and a crummy room without hot water? Here is a quick guide to help you in this situation;

1. Always always always take travel insurance, without question. Purchase a decent policy that provides medical cover for the whole duration of your trip as a minimum.

2. Make sure you always have some bottled water with you wherever you go. If illness or injury occurs, you will need hydration.

3. On every trip, take a few sachets of diarolyt or similar brands. They are sachets you mix with water to replace lost electrolytes in severe cases of vomiting and diarrhoea. Trust me, in such cases you may not be able to get to a shop and it’s important for your health to keep these balanced and yourself hydrated.

4. Check where the nearest clinics / hospitals are prior to departure. If you have a known medical condition, this is important!

5. Always take basic medical supplies away with you, not all places have easy access to these. The major ones I’d recommend is; antiseptic cream, paracetamol, ibuprofen, plasters, bandages, also lavender essential oil has fantastic healing properties. Keep them to hand, if you get an infection it’s best to manage it before it can become more serious!! 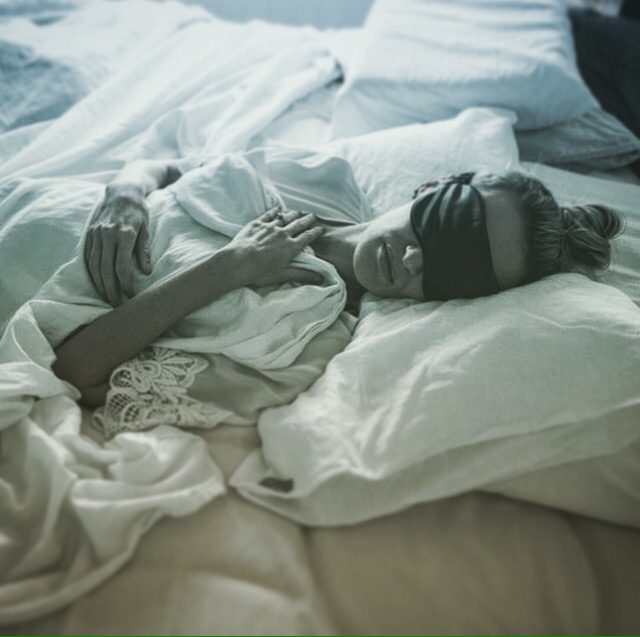 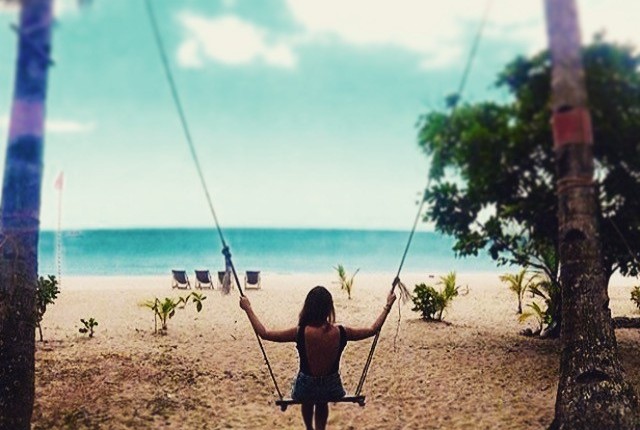 In light of the recent A Level results, there are likely thousands of teenagers currently in the UK at a loose end and perhaps you are one of them. You haven’t yet chosen a career path that warrants higher education and maybe you are scrambling through the competition to bag that summer job?

This is the not the time to be pulling your hair out, worrying about your future. This is the time to discover who you are and exactly what you want from this merry-go-round we call life. This is the absolute perfect timing to throw your essentials into a backpack and head of into the unknown as the glorious ‘backpacker’.

So when you return, your friends may be a year into their studies, but who will have the better education??

There are companies on the market that specialise in tailoring your year out to explore the world and find you the best airfares to visit all the places you can fit on your list and can hold your hand right up until the day when you spread your wings and fly (well… board the plane!)

*Warning!! Travel can be highly addictive and you may get the ‘travel bug’.* 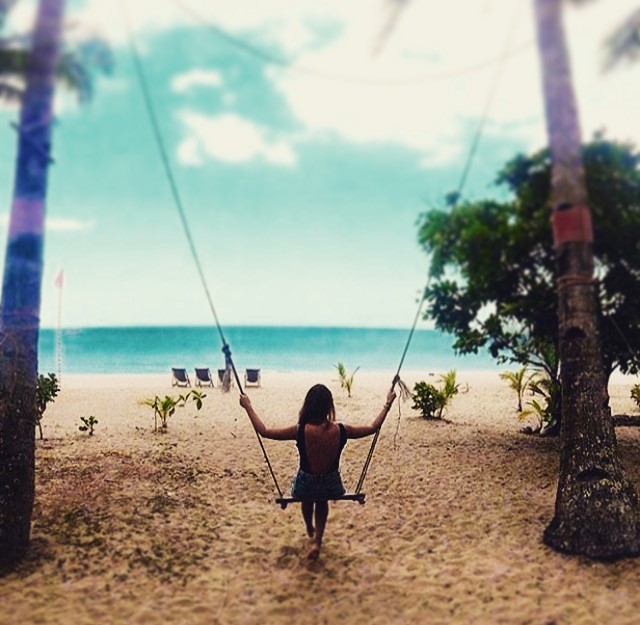 Once the ‘I Do’s’ are done, there is more often than not, an amazing honeymoon to look forward to.

During my years as a travel agent, I frequently encountered female clients who had booked their honeymoon and got a little carried away and made mistakes. You may be in this position right now and unsure on how to book your flights once you have legally changed your name.

This blog is here to help you!!

Firstly, don’t panic. The honeymoon is meant to be the antidote to the mounds of stress that accompanies the weeks or months of planning a wedding.

What do you do if you have booked your ticket in your new married name but your passport is still in your maiden name?

The standard rule across the aviation industry is that scheduled airlines do not ever allow a name change. However, they sometimes are flexible on this. If you have made a mistake and booked your ticket in your new name (not as it appears in your passport), contact your airline or travel agent immediately. More often than not, the airline will allow you to travel on the ticket still if you take proof of the name change with you i.e. Birth certificate / marriage certificate. This is not gospel and you must contact the airline to clarify an exemption.

Having just returned from a trip to New York City, I noticed how expensive taxis have become compared to my last visit 5 years ago. I recall paying $50 for a taxi to and from the airport. This has now doubled! A round trip in a taxi will now cost around $200! I can’t comment on JFK as I didn’t commute this way, although from what I heard the taxi’s cost almost the same heading that way.

There is an alternative which is almost as convenient and considerably cheaper. The train!

On arrival to Newark airport, follow signs for ‘Air Train’ which takes you from the terminals and then get off at the ‘Train Station.’

Here you can purchase a train ticket from the NJ Transit machines which currently charge 13 bucks to Penn station. This is the stop you want for Manhattan and is directly next to Madison Square Garden and next to Macy’s. 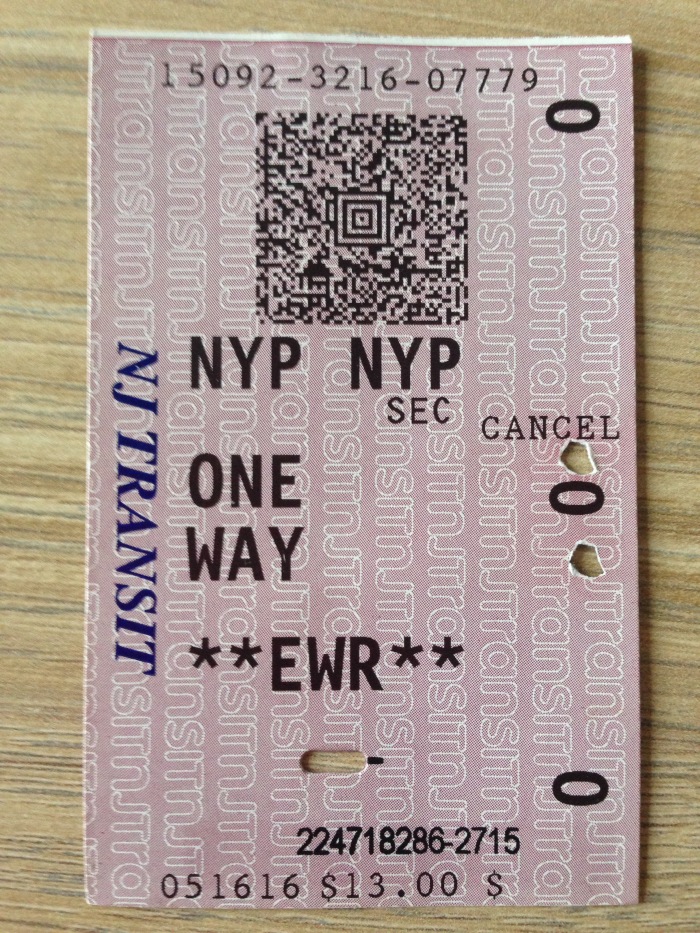 Make sure you do not get off the train at Penn Newark, this is not correct for the city. Once you arrive at Penn station (New York), exit onto 7th avenue and you will find Madison Square Garden and a large taxi rank in front of you if you need wheels to get to your hotel.

Trains run approx. every 30 minutes. I used it both to and fro the airport and it was reliable and convenient for me. It can be annoying if you have large suitcases as there is not much room on the trains to store luggage, but I managed. 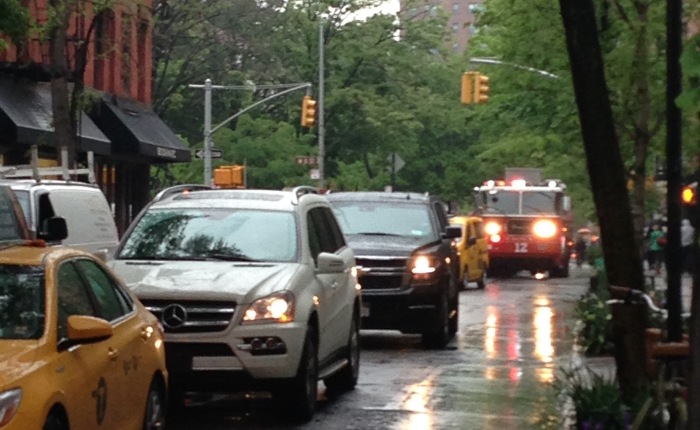 One of the first thing that surprises me about New York is the size of it. Coming from London which is over 1,500 km2 and homes just over 8.5 million people, New York City is a measly (in comparison) 789 km2 and houses more residents at around 8.7 million. That’s 11,000 people per km2. Not accounting for the hoardes of tourists that flock to the city on the daily…!! You can actually rarely see the sky due to the vast amount of skyscrapers.

On arrival to the New York airports, prepare for severe interrogation from immigration. My officer actually asked me for the reason I broke up with an ex boyfriend I had travelled to New York with some five years previously. The only response I could give was, ‘he wasn’t a great egg..’

Whatever time of day or night it is, if you are near Times Square, daylight cannot be detected. At 10pm the skies are brighter than a summers afternoon.

You can’t smoke anywhere in the city! All bars and restaurants have made their outside areas (and within 25 ft) totally non smoking. You are not permitted to smoke in the parks. So if you’re a smoker, try to find a stoop or quiet sidewalk. This is not a bad thing!

The subway is gross. It’s cheaper than Londons equivalent – The Underground (which it actually copied the idea from), but you can tell. It’s quick and convenient, though.

Getting a taxi has become increasingly difficult during the summer months. One day, on fifth avenue in a desperate rush, I was actually reduced to tears and was bargaining with a New Yorker who was trying to get home so I could make it 15 blocks to an important meeting. If you can get the subway, do it!

If you’re in the world’s shittiest mood,  or ecstatically delirious, New York City just works. There is no inbetween.

I am so touched and beyond grateful that I have reached over 1,000 subscribers just 9 months since I created cuddleyourglobe.com

I’m sure many bloggers out there with a million subscribers wouldn’t miss 1,000, but it means so much to me that this many people take the time out of their precious lives to actually read my material.

So, yaaaay!! And thank you!

1. Despite forking out a fortune for the trip, it is guaranteed the minute the plane doors open, Brits will immediately commence commenting and moaning about the heat.

2. Become incredibly tight fisted and stingey. Somewhere in the process of exhanging foreign rates into the good old British pound, we decide that everything is ‘too expensive.’ Even if in reality, it costs 5p. British are very quick to sync into what is ‘local value’ and categorically refuse to be ripped off!!!

3. Get burnt. This is usually on the last day of the trip, through fear of not seeing rays of sunlight for months to come. Naturally, we then complain about being burnt.

4. There is always an English man who rocks into the sauna and loudly shares his wit by shouting ‘it’s like a bloody sauna in here!’ We’ve heard it..

5. Gets flip-flop toe injuries. Us Brits don’t often get to wear flip-flops and the 8 hours a day of walking around in them always gives a nasty gash between big toe and second toe. Ouch!

6. Complain. If the flight is delayed, the hotel isn’t perfect, hell even if the curtains are a different shade than advertised, there will be hell to pay!

7. Love other Brits. It is a fact that the only time a Briton is pleased to see another Briton is when on holiday. It becomes a miraculous stroke of fate that took both families to the same resort…We become friends. We cry when they leave and promise to keep in touch. We don’t keep that promise. 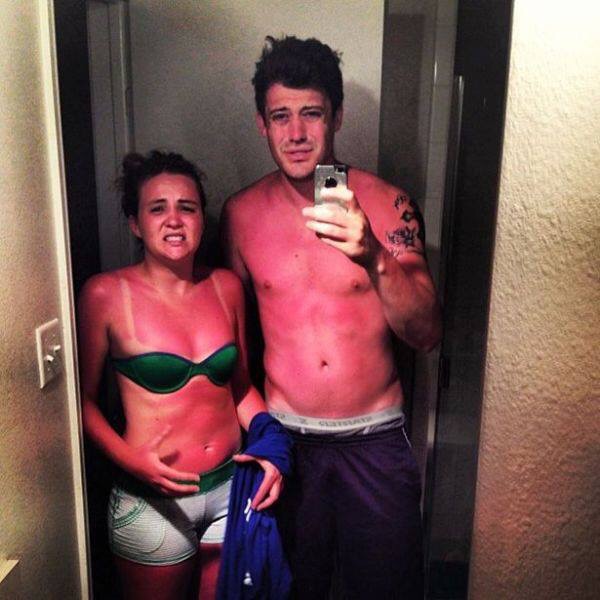 In almost every ‘travel’ retail store you will find luggage tags with the purpose of identifying your own case as it comes through the conveyer belt.

There is a much cheaper way of doing this, so cheap it’s free!

Find some coloured lace, it can be anything around the home, a shoelace, part of an old garment etc etc.

Simply tie it to the handle of your case.

It avoids attracting unwanted third party attention to your case, but you will be able to spot it a mile off as it pops out at the airport, enabling a swift departure.

For those who wander aren't always lost...they're discovering life's wonders...

The ultimate guide for independent travellers seeking inspiration, advice and adventures beyond their wildest dreams